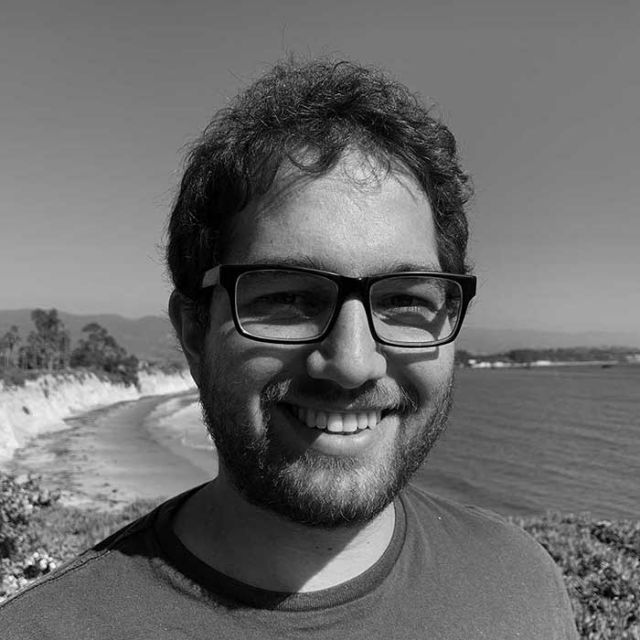 David received his BSc in Biology in 2012 and his MSc in Neuroscience in 2014 from the University of Zurich, Switzerland. He was fascinated with the idea that we are now able to study the neuronal basis of behavior on the single cell level. In 2015 he joined the Louis lab as a graduate student. He is now investigating how the activity of single neurons leads to/influences behavior of an animal. The goal is to study a number of such neurons in order to create a network with known properties of single cells which can then be used to understand the neuronal network basis of a particular behavior.